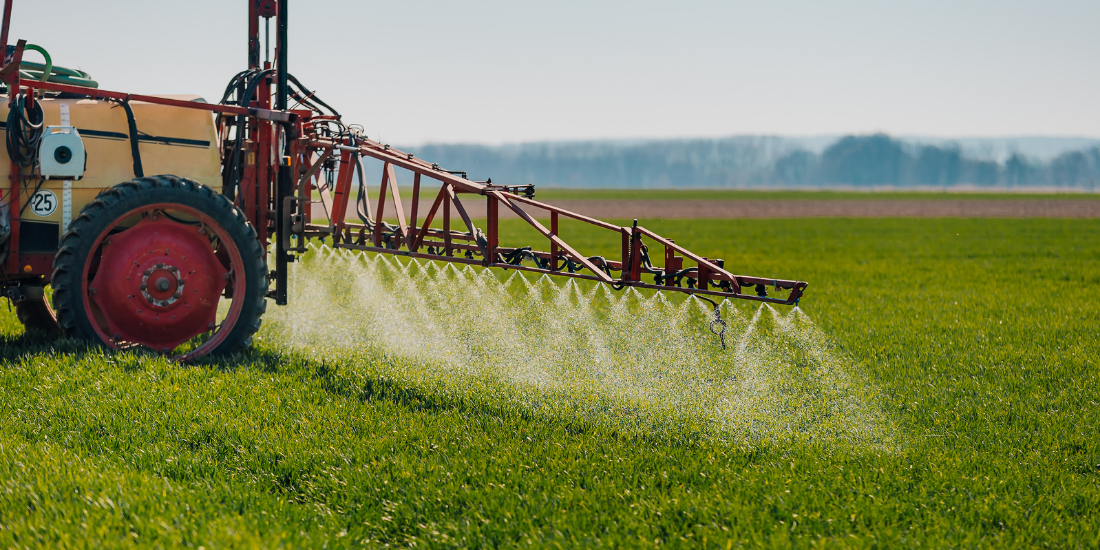 What is a Paraquat Lawsuit?

Is one of your loved ones suffering from Parkinson’s disease? Then look at that person’s history and see whether he/she was exposed to paraquat. If so, paraquat can be a major factor behind the health condition that he is struggling with as of now. Therefore, you will be able to go ahead and raise a paraquat lawsuit. Before going ahead with a paraquat exposure lawsuit, there are few important things to keep in mind.

Paraquat is an herbicide. However, it is not an ordinary herbicide. Even if you accidentally take one sip of paraquat, you will end up with getting killed. This herbicide is officially banned in a total number of 32 countries as of now However, it is not yet banned in the United States. Still, the licensing is restricted, and only trained applicators will be able to go ahead and use the product.

The main reason on why paraquat is so dangerous is because of the way how it is being developed to work. In other words, paraquat can directly attack plant cells at their core. Due to the same reason, paraquat is highly effective at the time of killing plants. However, paraquat is not safe for humans, and you need to make sure that you are not being exposed to paraquat. If you do, you will end up with experiencing the negative consequences of paraquat.

What is paraquat lawsuit?

Exposure to paraquat can lead someone to multiple health problems. Parkinson’s disease is among them. If you believe that you or someone you know is dealing with Parkinson’s disease because of paraquat, you will be able to proceed with a paraquat exposure lawsuit. You will not be the very first one to raise a paraquat lawsuit. In fact, there are hundreds of people who have raised similar lawsuits in the past. You can join them and make sure that you or your loved one is receiving a reasonable return out of the amount that is being spent.

The risk of getting Parkinson’s disease due to paraquat exposure

Now you have a basic understanding of what a paraquat herbicide lawsuit is all about. While keeping that in mind, you should figure out how paraquat can lead you to Parkinson’s disease as well. This is where you should look at the recent studies that were completed on this subject.

If you are not too sure whether one of your loved ones is affected with Parkinson’s disease or not, you will need to look at the signs and symptoms that come along with this health condition as well. This health condition would usually start in the hands and fingers. For example, it can start with a tremor or a handshake. On the other hand, people who are affected with Parkinson’s disease would show slowed movement as well. They will have to go through numerous struggles even to get simple work done. They will have impaired posture along with loss of balance as well.

You can meet a doctor to confirm the presence of Parkinson’s disease and then proceed with raising a paraquat lawsuit.

No Tag have Found!