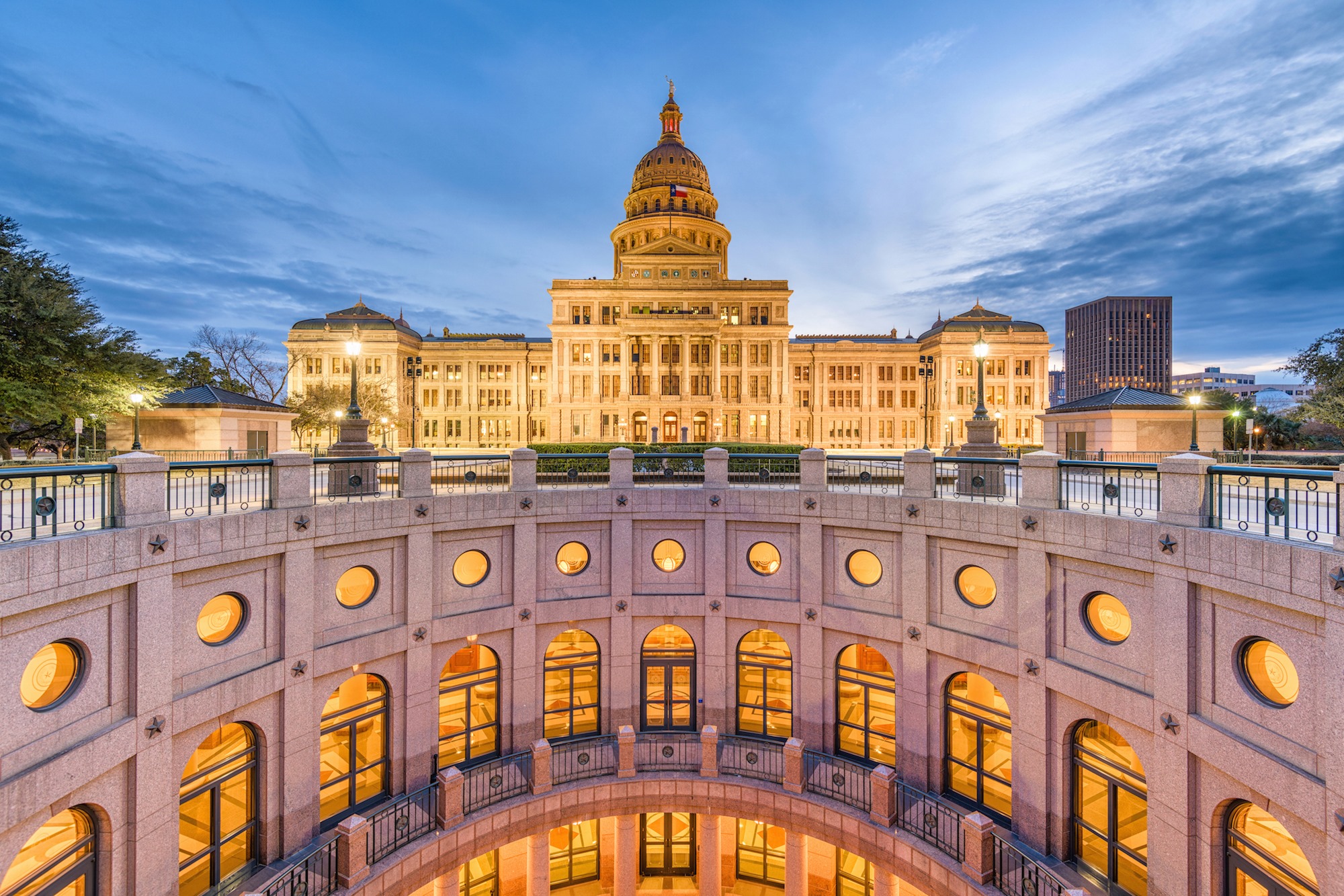 What are the laws related to Discrimination at Work in Texas?

When someone above the age of 40 gets dismissed simply because of their age, this is known as age discrimination. Obviously, demonstrating such a measure is challenging, but if any of the following conditions are broken, you may be able to sue your company.

Discrimination Against People with Disabilities

Because discrimination is a violation of civil rights, federal law covers every incident of discrimination. Employees with impairments now have rights thanks to the Americans with Disabilities Act (ADA) of 1990. However, some disorders that were debilitating in every sense of the term were left out of the original statute. People with intellectual impairments, HIV/AIDS, and even cancer were not covered by the disability legislation in the eyes of the law.

Major modifications were ultimately suggested and enacted in 2008, eighteen years after the Act’s adoption. This revision shifted the emphasis of the legislation from examining whether a person has been discriminated against to determining whether a disability claim has been validated.

A topic reminiscent of third-wave feminism has gotten a lot of attention in recent years. Current federal legislation has failed to change gender classifications to provide explicit safeguards for persons who identify as non-binary. We’ll take the time to define gender since it’s an issue that many people on both sides of the political spectrum have battled with. Gender should not be confused with sexuality. Gender relates to a person’s interests, actions, and preferences, while sex is strictly biological. We’ll go into more detail about this in a future essay, but for now, let’s look at what constitutes workplace gender discrimination.

Prejudice against pregnant women, not to be confused with discrimination against maternity leave or nursing moms, is a perennially contentious issue in the United States. Anyone who has watched Knocked Up knows that when faced with the decision of whether to inform their employer that they are pregnant, women, especially women in certain professions, may experience a great deal of worry. Fortunately, federal law establishes a norm that protects pregnant women from discrimination in the workplace. It’s worth noting that anti-discrimination regulations against pregnant women only apply to businesses with 15 or more workers.

Discrimination based on race

Race discrimination has been a recurring topic in the history of this species of ape (humans). However, it was not until the Civil Rights Act of 1964 that equality in the workplace became a reality in America. Employers may no longer discriminate against employees based on their race.

Discrimination based on religion

Religious discrimination is unlawful in the workplace as well, and Texas’ application of the legislation is one of the most contentious. Sec. 21.109 of the Texas Labor Code, under the chapter labeled “Discrimination Based on Religion,” addresses this explicitly.

These laws with related to discrimination in Texas change rapidly. Therefore, it is important for you to have an up to date understanding of the laws at all times. This is where you can think about checking Texas Law Changes. It will share all information that you need to know about law changes that take place in Texas.