Throughout his career, Mr. Braxton has defended thousands of people charged with DUI and other criminal offenses. He has tried over 150 criminal jury trials and countless bench trials. He has also argued hundreds of pre-trial motions. His success in the courtroom has led to numerous not guilty verdicts in cases involving DUI’s, misdemeanors, and all felonies ranging from 3rd degree to felonies punishable by life. 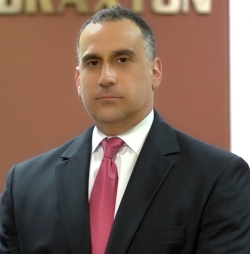