Attorney Harley Gutin was born in New York.. A resident of Florida since 1984 Harley Gutin graduated from Nova University’s law school in Fort Lauderdale, Florida in 1989 and was immediately hired on at the Sate Attorney’s Office in Melbourne, Florida as an Assistant State Attorney. In 2004 -2005 Harley Gutin worked as an Assistant Public Defender winning felony trials and with over a hundred jury trials behind him he joined the firm of Kokoszka and Gutin. In 2001 the firm became Gutin and Wolverton. Located in North Cocoa near the jail Gutin and Wolverton have focused on criminal defense work and family law issues. Attorneys Harley Gutin and Stephen Wolverton represent clients in criminal, family and personal injury law cases. 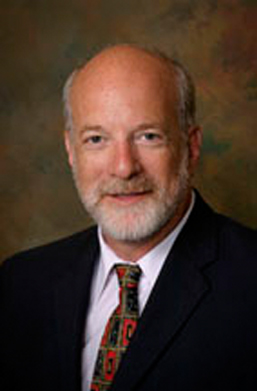